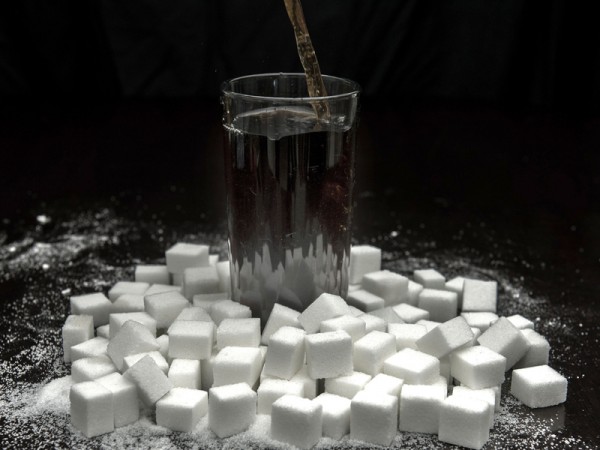 There is no evidence a sugar tax on soft drinks would reduce obesity and such a move would hit small businesses hard, the Australian Association of Convenience Stores says.

The AACS says a sugar tax is simply a revenue raiser, not a health prevention measure.

Mr Rogut says the economic ramifications for suppliers and retailers of a sugar tax would be immense, yet the potential for it to improve health outcomes is “unknown”.

A Grattan Institute report, to be presented to federal parliament on Wednesday, recommends a sugar content tax of 40 cents per 100 grams of sugar on water-based, non-alcoholic sugar-sweetened beverages.

It would raise $520 million in tax revenue in 2017 and the cost to the consumer would be minimal, argues the institute’s health program director Stephen Duckett.

The institute’s researchers estimate the tax would increase the average cost of a two-litre bottle of soft drink by about 80 cents, leading to a 15 per cent reduction in consumption.

A joint statement from the retail, farming, grocery and beverage sectors has called for a more constructive response to the “complex” health issue of obesity.

“It is not beneficial to blame or tax a single component of the diet. A new tax is not the way to make our nation healthier,” the statement said.

Barnaby Joyce has ruled out the Nationals supporting the latest call for a sugar tax to address rising obesity in Australia.

“If you want to deal with being overweight, here’s a rough suggestion – stop eating so much and do a bit of exercise,” he told reporters in Canberra on Wednesday.

Mr Joyce says it’s not the job of the tax office to promote healthy lifestyles.

“We know from overseas experience that taxing sugary drinks works to reduce consumption, particularly among young people, which is why the World Health Organisation recommends the policy and countries like the UK and South Africa have jumped on board,” said the coalition’s executive manager Jane Martin.

Fifteen countries, including France and Fiji, have implemented a tax on sugary drinks, or plan to do so, along with four cities and districts in the United States.